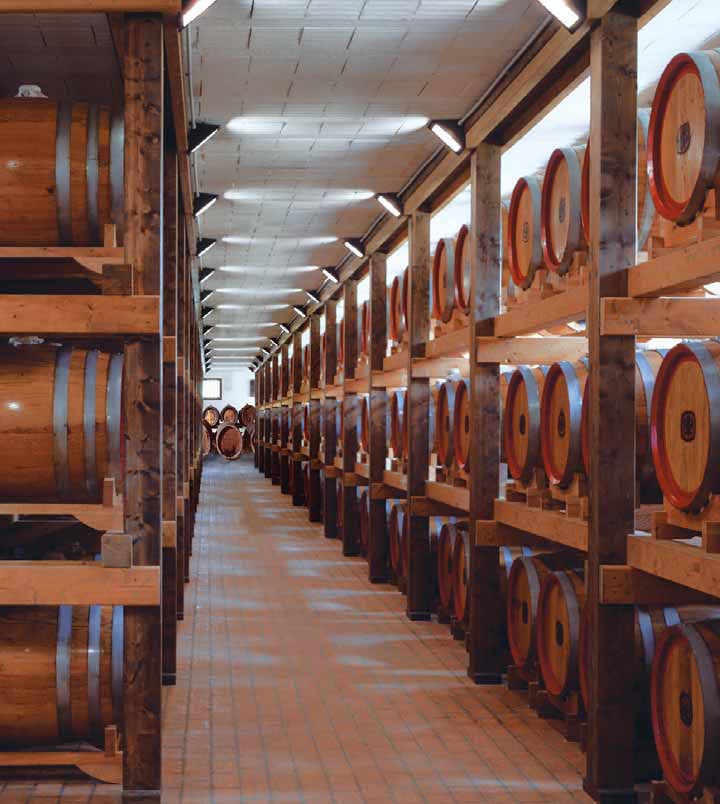 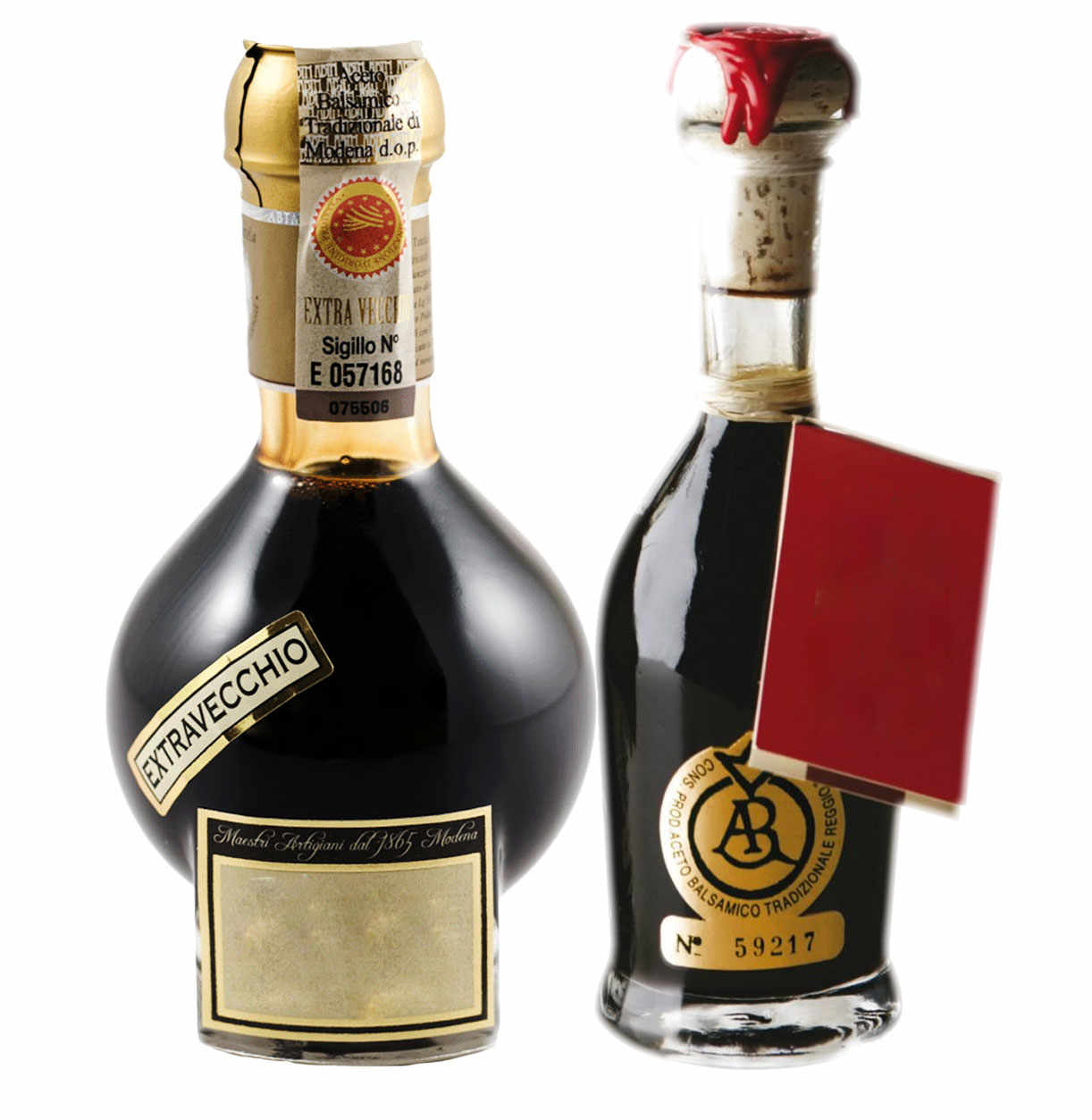 Link copied
There are mainly two types of Balsamic Vinegar: the “craft” vinegar, which is aged, thick and rather expensive, and the “industrial” vinegar, which is thinner and definitely more affordable than the former. In spite of sharing the same history and geography, they are indisputably two different yet not necessarily competing products. The Italian Law itself deemed them different and unmistakable. There is no such thing as unbranded Aceto Balsamico. The Law acknowledges the Traditional Balsamic Vinegar of Modena and of Reggio Emilia on the one hand, and the Balsamic Vinegar of Modena on the other hand. The qualifier tradizionale, “traditional”, designates a major difference, which shall never be overlooked.

An overview of the history of Aceto Balsamico Tradizionale - Although its origins are likely to go back to time immemorial, the first recorded appreciation of the Traditional Balsamic Vinegar date back to 1046 CE. In the middle ages, balsamic vinegar used to be part of the dowry of the aristocratic brides. It served both as a condiment and a cure-all and it was seldom given away. In the Renaissance the Balsamic Vinegar of Este became a status symbol in the most prominent noble families within the continent of Europe, and it was regarded as a gift worthy of kings and princes, as is the case with Duke Ercole III of Este, who bestowed a cruet of Balsamico on Emperor Francis I of Austria on the occasion of the coronation of the latter in 1792. The Traditional Balsamic Vinegar is one of the best representatives of the history, culture and gastronomy of the Duchy of Este, whose territories roughly correspond to the present-day provinces of Modena and Reggio Emilia. Even today Modena and Reggio Emilia take pride in their Traditional Balsamic Vinegar.

The Traditional Balsamic Vinegar of Modena is produced from the must of local vines. Aging occurs in oaks and lasts at least 12 years. In 2000 it was awarded a Protected Designation of Origin. It is very unlikely to be sold in the next supermarket or deli, unlike its less noble counterpart, the Balsamic Vinegar of Modena, which received a PGI (Protected Geographical Indication) in 2009. The official appellation was established by means of two ministerial decrees, 3 December 1965, for the Aceto Balsamico di Modena, and 5 April 1983, for the Tradizionale.

To make a long story short:
Aceto Balsamico di Modena
It is produced from grape must and vinegars, fermented and aged in wood. The official bottle approved by the Consortium has a 250cc and the sole logo of the Consortium on the label. The content of the bottle comes from a maker who is cited in the back of the label. The members of the Consortium may use their own bottles, as well, whose capacity may vary between 200 and 500cc. In any case, the bottles must bear the Aceto Balsamico di Modena mark. In 2009, the European Community awarded the Balsamic Vinegar of Modena a PGI (Protected Geographical Indication).

Aceto Balsamico Tradizionale di Modena
It is produced from the must of local grapes from the province of Modena, cooked, fermented and aged in wood for at least 12 years. The indication Extravecchio, “extra aged”, means the aging has exceeded 25 years. Traditional Balsamic Vinegar is only bottled in the trademark 100cc bulb-shaped cruet. In 2000 Tradizionale di Modena was awarded a PDO (Protected Designation of Origin). 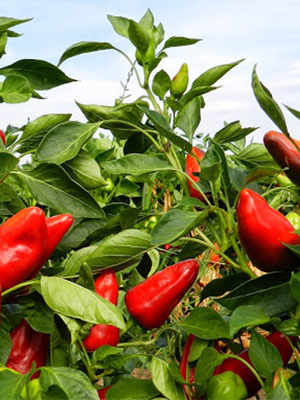