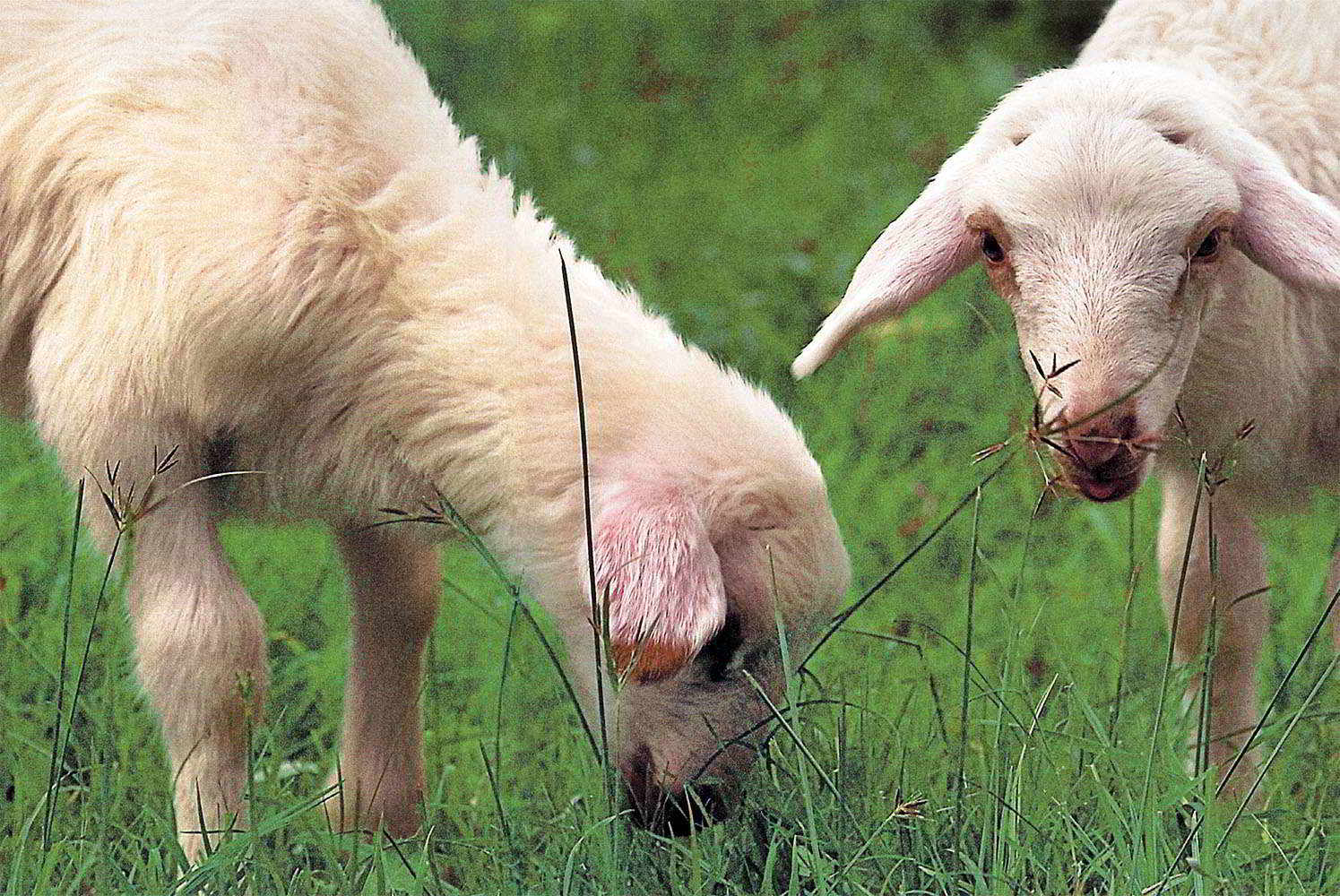 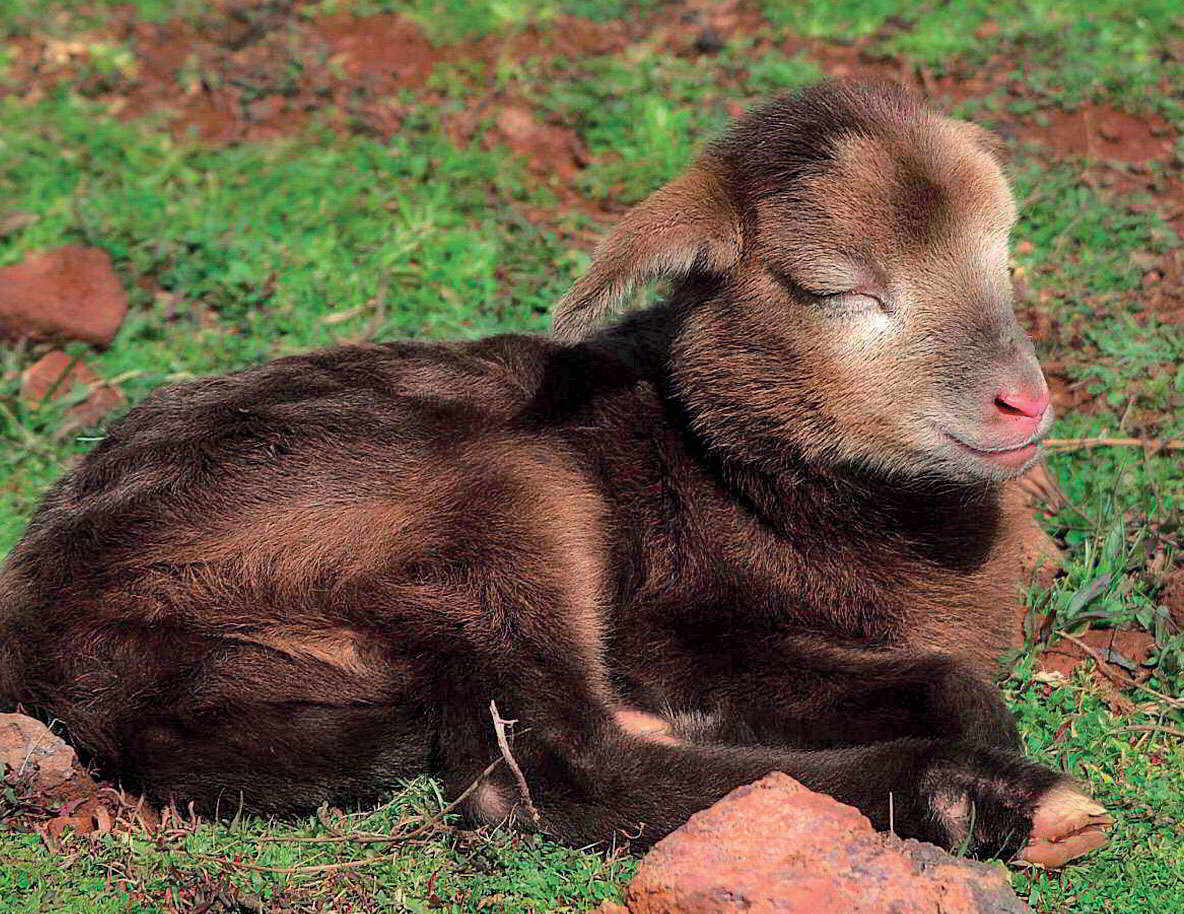 The Sardinian Consortium of breeders have been protecting and promoting their highly-prized lamb meat, which was awarded Protected Geographical Indication (IGP) in 2001.

Link copied
Highly Nutritious Italian Lamb
Tender consistency, lean and easily-digestible, these are the qualities of young (fresh?) lamb meat, taken when the lamb is still weaning, and kept at a low level of physical activity before maturation. In order to meet the high demand that occurs around the Easter period every year, births are centred around early Spring. The lambs are taken off weaning early, with the surplus milk being used in cheese production, and through genetic selection the lambs are separated into those most suited for milking and for meat. The use of lamb in cooking is prevalent not only within the island of Sardinia, but also in the Apennine region: Abruzzo, Northern Lazio, Molise, Puglia, Campania and Basilicata. It is prepared in various ways that take shorter amounts of time, preserving the natural flavour and nutritional qualities of the meat, such as oven roasting, skewering, stewing and grilling. The breed of sheep varies depending on the region. Examples of Italian breeds include the Sardinian white sheep used mainly for milking, the brick-red Comisana breed of Sicily, and the goat-like Massese black sheep of Tuscany. However these sheep breeds alone are not enough to meet demands around Easter, and the market is supplemented by foreign breeds such as from Romania and New Zealand.

Italian Lamb – Nutritional Value and Flavour
As with all animals, the young have the highest rate of protein with lamb especially high in protein at 20%. It is also low in saturated fat (around 2-3%) and 100g of lamb meat contains only 71mg of cholesterol, which is especially low. Being easily-digested and taking little time to cook, lamb is a versatile ingredient suitable for anyone. However, it does contain compounds which when broken down turn into purine, so those prone to gout, hyperuricemia and kidney failure should enjoy lamb in moderation. The rearing environment causes very noticeable changes in the quality of lamb meat. The environment and quality of feed can also impact the tenderness of the meat and its taste. One noticeable difference is in sheep raised on pastures or in pens. Those raised in pens are fattened through being fed mostly on corn, wild oats, alfalfa, and fodder; simultaneously having restricted physical activity. Those raised in pastures, owing to their increased rates of physical activity, are slower to take on weight, and the meat is more sinewy.

Sardinian Lamb – Protected Geographical Indication classification as of 2001
Sardinian Lamb was granted Protected Geographical Indication (IGP classification) in 2001, and makes up around 40% of Italian lamb on the market at over four million heads of lamb being reared.
Part of the classification conditions require that the rearing takes place amongst the unique natural environment of the pastures in Sardinia. There are three types of Agnello di Sardinia IGP brand lamb. The first is lamb of around 7kg from lambs that were weaned only on their mother’s milk. Next is the heavier type of lambs allowed to graze naturally in the pastures weighing in between 7 and 10kg. Finally is the lamb used in lamb chops, weighing in between 10 and 13kg. The consortium oversees the production and sale of the lamb, as well as all branding and trademark legislation.