Get more of ArteCibo delivered to your inbox
Sign up for free newsletter
HOME / FOODS / VEGETABLES FRUIT LEGUMES MUSHROOMS / Cabbage and Turnip: Healthy, Nutritious and Delicious 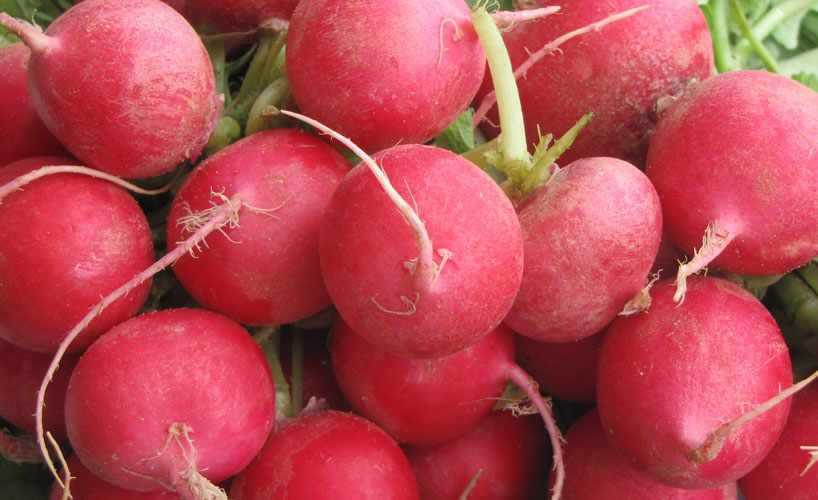 Brassicaceae is a plant family which includes cabbage, broccoli, cauliflower, kale, Brussels sprouts, turnip and turnip cabbage. Cabbage and turnip are rich in essential nutrients and their organoleptic properties made them a most suitable ingredient for countless recipes. They are also an important source of essential oils and condiments.

Cabbage (Brassica oleracea L.) and turnip (Brassica rapa L.), are biennial plants belonging to the Brassicaceae (or Cruciferae) family. In the first year they produce a stout rosette of large leaves. In the second year, they develop a tall flower spike with numerous flowers, bearing the seed. Both plants are rich in nutrients, such as vitamins A, C and B. They are linked to a reduced risk of several human cancers. For these reasons, as well as for their organoleptic properties, they have been used in countless recipes. They are also an important source of essential oils and condiments, such as mustard, the most important condiment, only second to pepper. In Italy, cabbage and turnip are grown everywhere, although they are more commonly found in the centre and the south, depending on the species.

The genus Brassica, to which cabbages and turnip belong, comprises around thirty species. The domestication of the wild plants lead to a genetic improvement aimed at enhancing the characteristics of the leaf, the root, the stalk or the seed. This brought about a handful of plants grown for the production of oil or fodder, such as rapeseed, canola and rutabaga. Cabbage is one of the very few cultivated species native to Northern Europe. To be exact, the Central European area with an oceanic climate is the land of origin of the Brussel sprout and the white cabbage, whereas the cauliflower, the broccoli and the turnip cabbage are native to Southern Europe.

Cabbages and turnip: how they are eaten

Every part of the plant is used for human consumption. Black kale, curly-leaf kale, Savoy kale and white cabbage are particularly valued for their leaves. The flower is the most important part of the broccoli and the cauliflower. If the stalk has reached the size of the turnip cabbage, the resulting sprouts are used for Brussel sprouts. Turnip is just as versatile and is used both for food and for fodder.