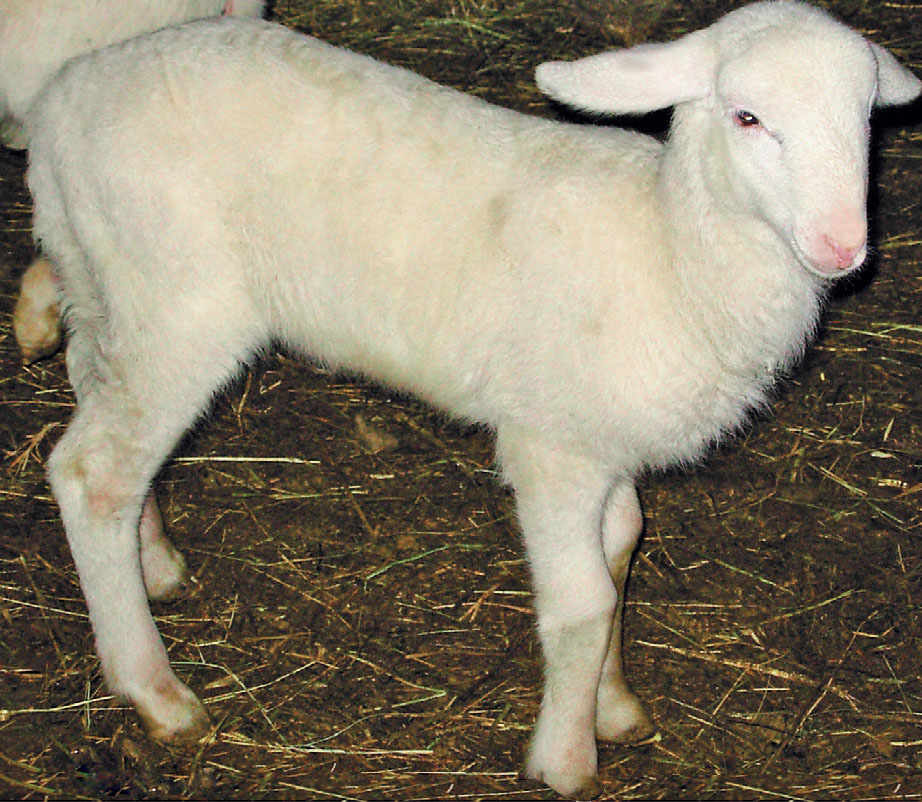 Meat that retains its quality even from adult sheep, it is soft, naturally sweet and healthy; containing only unsaturated fats. Its versatility lends itself to traditional and gourmet cuisine alike.

Link copied
The Lambs of Fabriano
In the Ancona Province in the Marche region, central Italy, there is the town of Fabriano. The lamb here is not only tied to the town through its consumption at Easter, but the town itself gifted the name of the valuable breed of sheep raised here. Fabriano has always been famous for its paper goods, but in recent years it has been re-evaluating the excellence of its agricultural heritage and local produce. One of which has been the Fabrianese breed of sheep here, which is a real example of how local food can be transformed into an original and highly sought-after product.

The Fabrianese Breed
The Fabrianese breed of sheep are a breed reared for their meat. They produce high quality milk but in small quantities, which is used to produce highly valued Pecorino cheese. It is a cross-breed between indigenous sheep mated with the rams of the Bergamo breed which is the main meat breed in Italy. The males grow to a weight of 90kg, with a long torso, slim legs, and a thick white fleece (can you check this against the original Italian especially?). Essentially the archetypal image of the sheep. There are 6000 heads of lamb distributed amongst 70 farms, of which 10 raise the sheep purely for breeding purposes. These “breeding farms” raise the sheep in order to further improve the breed’s traits. Most of these farms are family run business where the sheep are allowed to graze in pastures or fed with locally-produced feed respectively. Just 60 days after birth, the Fabrianese lambs usually reach a weight of 18 to 25kg, in some cases growing twice as large compared with similar breeds.

The Superior Quality of Fabrianese Lamb Meat
In Europe, Italy is actually one of the lowest consumers of lamb, being mainly consumed around the periods of Easter and Christmas. Despite this the Fabrianese breed is one of the few Italian breeds grown for consumption to be growing in number, owing to 50% of births being twins and taking less time to reach maturity. The meat of Fabriano lambs is characterised by remaining a deep pink with white fat even in mature lambs, and lacks the game-like smell that lamb often has. The meat of the mature sheep has a more abundant flavour, while remaining soft and retaining the delicate sweetness and fat content found also in lamb. It is not only delicious, but also full of omega 3 and unsaturated fat. When cooked it releases a delightful aroma, and lends itself well to a variety of dishes.