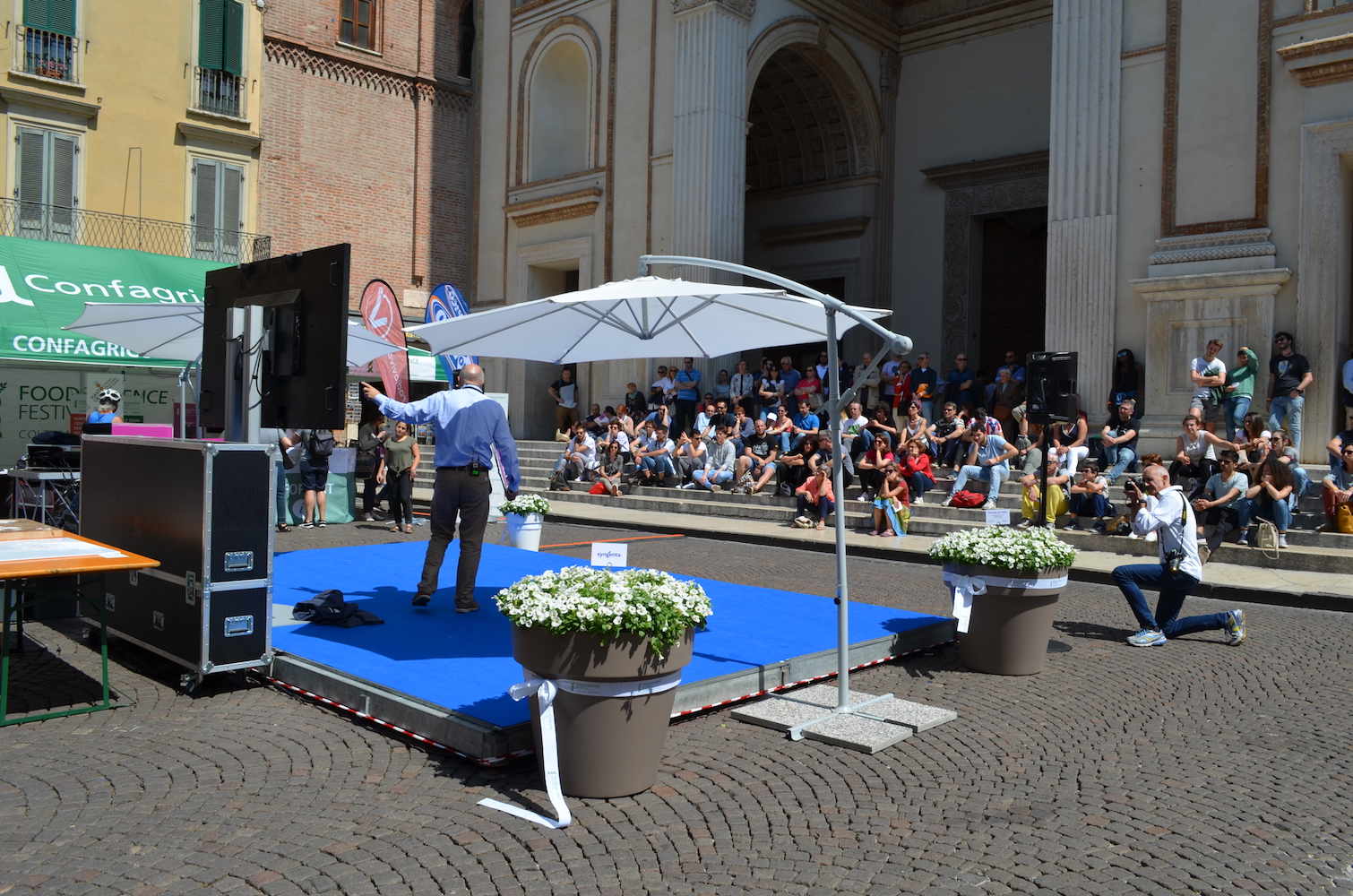 The second edition of the festival closed in Mantua on 20th May.

From 18th to 20th May 2018, the second edition of the Food&Science Festival was held in the beautiful setting of Mantua. The event was instrumental in revitalising the interest in a scientific approach to food and nutrition, with seminars aimed at improving one’s knowledge and awareness about one’s eating habits.

The theme of the 2018 edition was the balance between health and nutrition, science and society, agriculture and the environment. 200 activities, including conferences, seminars, exhibitions and workshops, explained why and how scientists endeavour to innovate food production.

A special mention needs to be paid to the lectures about the assessment of food quality. Research provides consumers with the tools they need to check upon the freshness and proper conservation of the foods, such as active and smart packaging. Developed in Japan during the early Nineteen Seventies and widely used ever since, active packaging extends the shelf life of a product, absorbing the substances which may cause the food to deteriorate, while releasing useful components. In Italy, they can be found in ground meat and fresh bread packagings.

Artecibo editorial board
Content edited by staff
09/07/2018
Dotful Afternoon Tea With Polka-Dotted Desserts
From 1st July to 31st August 2018, Conrad Osaka’s 40 Sky Bar & Lounge is the venue of a special ...
05/07/2018
The Italian Winery Cantine di Marzo Lands in Japan ...
Located in Irpinia, in the Campanian inland, Cantine di Marzo is one of the oldest wineries in the southern ...