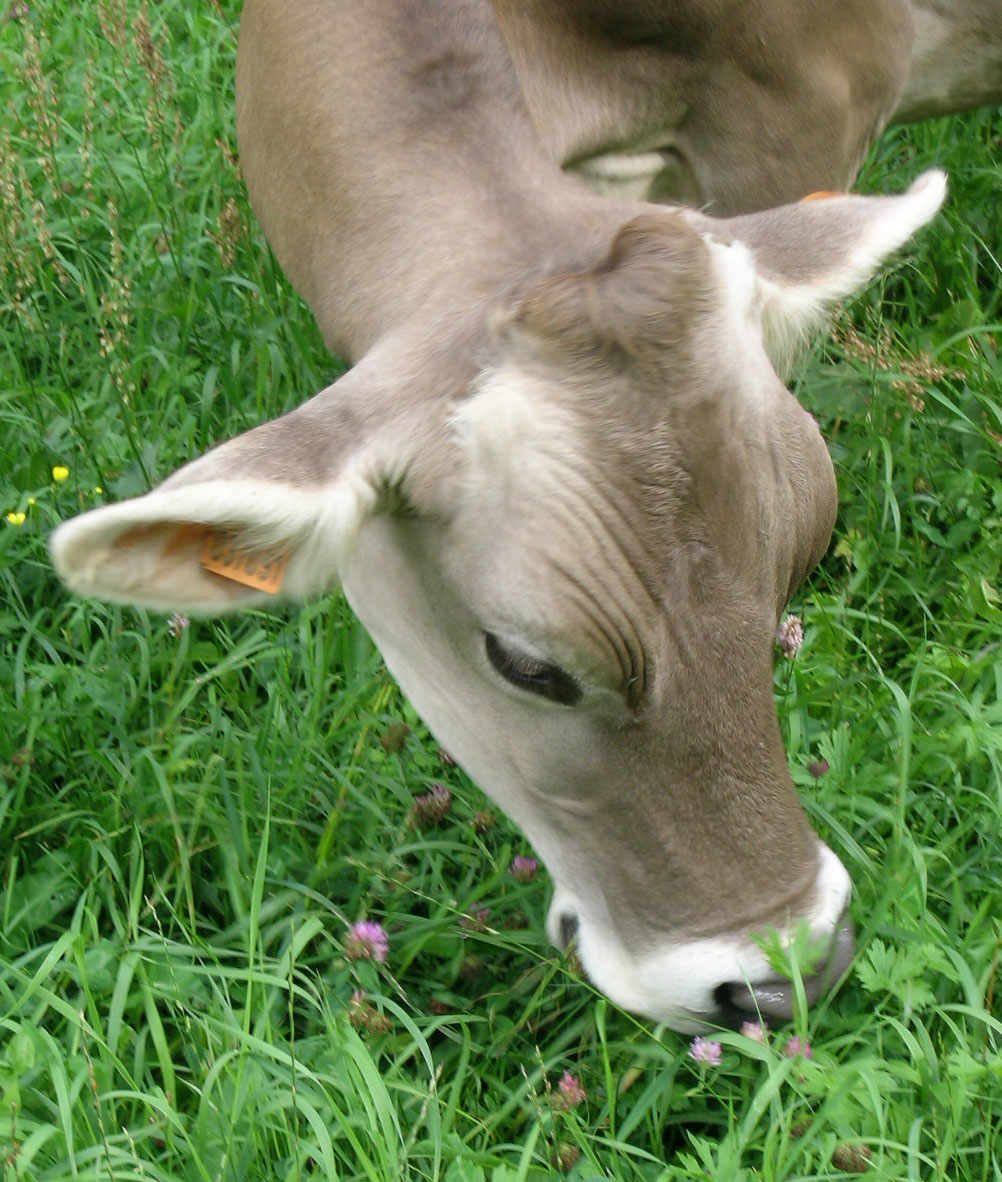 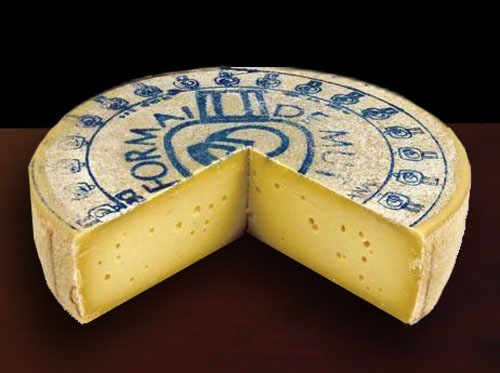 Encompassing 6.5% of the mountain regions in Lombardy, the Brembana Valley is one of the vastest mountain communities in the region. Here there is a prized cheese that owes its production to the woods and pastures of the region.

Link copied
Formai de Mut of the Brembana Valley
Formai de Mut, translating roughly to “Mountain Cheese”, is one of the very first cheeses to be granted Protected Designation of Origin. Its name is derived from a phrase once used decades ago by the shepherds in the region “Nda’ al mut”, meaning “Let’s head to the mountains”. However, mut refers not so much to the mountains, but rather to the mountain pens in which the cows would be milked. The cheese is produced in twenty one different municipalities, the highest of which is situated in the Orobie Bergamasche National Park mountain range, in the Bergamo region in Lombardy. The area has been designated as a national park since 1989, however it is only in recent years that the region has come to be known for its unique characteristics as a tourist destination.

Formai de Mut – Nutritional Information
Formai de Mut is made from raw milk making a semi-cooked cheese high in milkfat content, and it is produced in accordance to the guidelines designated by the “Consortium for the Protection and enhancement of Formai de Mut of the Brembana Valley”. Only the cheeses made in line with the Consortium guidelines can be affixed with the PDO label, as well as the symbolic logo of the bell that hangs from the dairy cows from which the cheese is made.

Formai de Mut: Alpine Cheese made in both summer and winter
Unlike generations ago where it was made only in the summer, Formai de Mut is now produced all-year-round, and the season in which it was made is indicated by the mark impressed into the rind. A blue label indicates cheese made in summer in the mountain pastures, while red designates factory made winter cheese, although both are made with the same methods. The cheese itself is an ivory-white shade with small holes known as “bird’s eyes”. The rind is thin but firm in a bright yellow shade, which takes on a mottling of grey as it matures. The cheese is made in a cylindrical shape, flat on both faces and flat down the sides, weighing on average between 8 and 12kg. Being made from the milk of grass fed dairy cows that graze high in the mountain plateaus and valleys, it has a somewhat mild flavour, with little sharpness and a faint saltiness. The difference between the summer and winter batches is slight, and is a result of the differences in feed, where the cows are fed on dried grass and hay in winter and allowed to graze on fresh grass and hay in summer. While the subtle differences in taste are easily discernible to connoisseurs, to the average consumer the difference is nigh indistinguishable. Both summer and winter batches are lined in special rooms in the valleys, lined on wooden racks, and left to mature for 45 days.