A journey through the history and places of coffee, an exotic plant and a beverage charged with cultural relevance.

Coffee is a bitter, aromatic beverage obtained from a few species of the genus Coffea, a member of the family Rubiaceae. It contains caffeine, an alcaloid with stimulant properties. The journey of the word coffee begins with the Arabic qahwah, a reddish-brown stimulant beverage which served as a medication and then continued with the Turkish kahve, which restricted the meaning to a specific type of beverage. The term morphed into the Italian caffè and the Dutch koffie, from which the English (and Japanese) word stemmed.The beverage required coffee beans to be roasted and ground. These operations were once carried out manually but were later industrialised.

Coffee originated on the high plains of the eastern part Equatorial Africa, between Caffa in Ethiopia and Kenya. The coffee plant is a small tree, which can reach the maximum height of 10m approximately. Its leaves are elongated, opposite, oval, dark green leaves, with a length of 6-12cm. Its flowers are white and axillary, with a 10-15mm diameter. Its drupes can be roundish or, more commonly, slightly elongated, which become red or purplish as they ripen. Each drupes contains two seeds, which are roasted and ground to produce the beverage. The Arabica - or Arabian - Coffee account for 62% of the world’s coffee output. 85% is of South-American origin, 10% African and 5% Asian.

A brief history of coffee

In the 15th century Damascus and Cairo became acquainted with coffee. From there, the knowledge of the beverage reached İstanbul. In the 16th century, coffee made its first appearance in the Republic of Venice, with the first coffeehouses, and gradually propagated to the whole Italian peninsula. By the 17th century the whole continent had been contaminated with the trend, with at least one coffeehouse in every European city. The coffeehouses became the meeting point for a multitude of writers, politicians and philosophers, who were to have a great impact on the history and culture of the Old Continent. Coffee began to be consumed privately with the invention of the Neapolitan coffee pot in the 19th century. The process received a major in 1933, with the introduction of the moka pot by Alfonso Bialetti. In the meantime, coffeehouses renovated their offer with espresso obtained with a special coffee maker which was invented by Angelo Moriondo in Turin in 1884. 2014 saw the foundation of the Consortium for the Protection of Traditional Italian Espresso, to safeguard one of Italy’s most appreciated products. 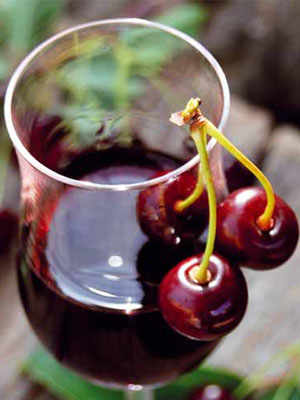 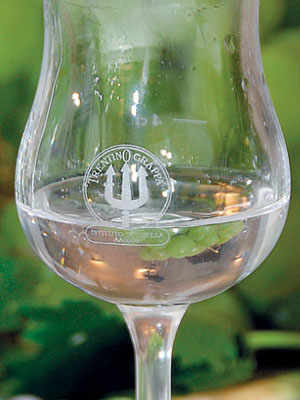 Trentino Grappa, A Heart-Warming Spirit
Fine, soft and scented, this spirit was already appreciated in the XIX century at the House of Habsburg. A ... 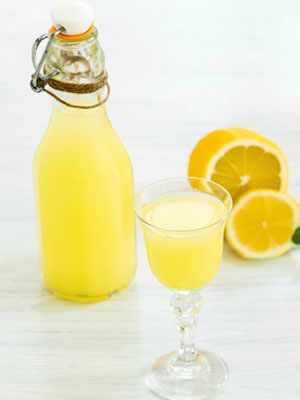 Limoncello
Typical of the Sorrentine Peninsula, it is the most traditional after-dinner liquor in almost all regions of Italy