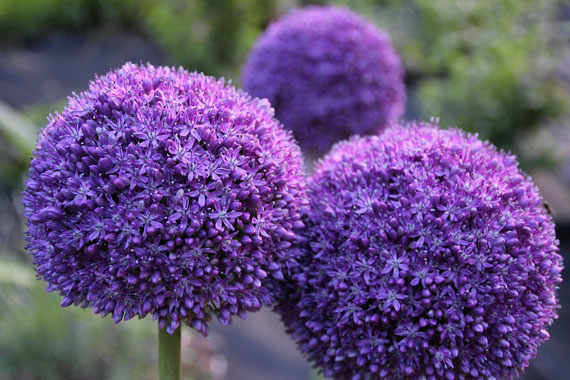 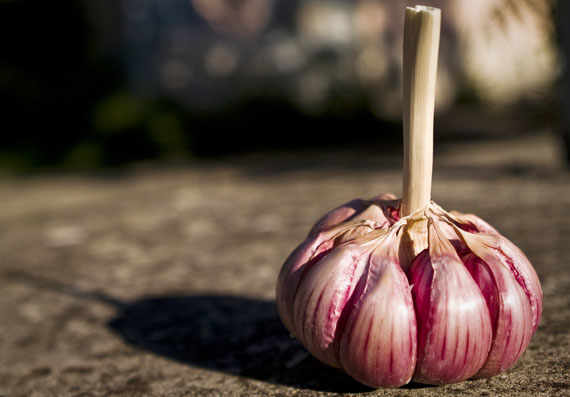 From Medicine to Food: The power of Sulmona Red Garlic

Link copied
Nutritional and Medicinal Properties
Garlic is not just for cooking, but with its widely recognised medicinal benefits it also finds use in herbal medicine and phytotherapy. Garlic’s chief component is ‘allicin’, a natural antibiotic and sterilisation agent. It’s the component that gives your breath that distinct aroma, but also helps to ward off harmful bacterial and viral infections. Furthermore, garlic is known for helping to regulate blood pressure, stimulate blood pressure when low and helps to maintain a healthy heart. In the case of Sulmona red garlic, its main component is also ‘allicin’, but it is also full of essential oils, which is said to make it ideal for herbal medicine in comparison to other kinds of garlic.

Origins and Organisations
Sulmona red garlic is produced in the thirteen municipalities of Peligna Valley, in L’Aquila province. At the turn of the year 2000, it was facing increasing pressure from French and Spanish varieties of garlic and on the verge of dying out. However in 2010, thanks to the ‘Consortium of Sulmona Garlic Manufacturers’ (Consorzio Produttori Aglio Rosso di Sulmona), it became known throughout all of Italy and its consumption rose exponentially.

Production and Exports
Amongst the agricultural areas that produce Sulmona red garlic in Peligna valley, the farms are only between one half to twelve hectares of land, with only ten businesses devoted exclusively to producing red garlic. As such, in one year in Peligna Valley only around 125 tons are harvested on average, and when faced with unfavourable climate conditions that number can drop. This makes the red garlic somewhat scarce and highly sought after.
As of now, the ‘Consortium of Salmona Garlic Manufacturers’ are experimenting with exporting overseas, and starting with European countries, it is now exported as far as Australia and Japan.