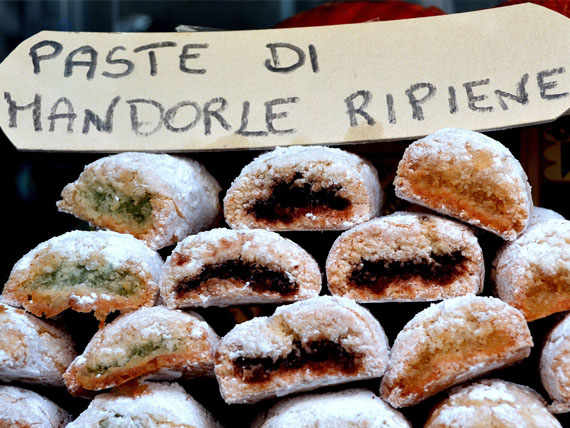 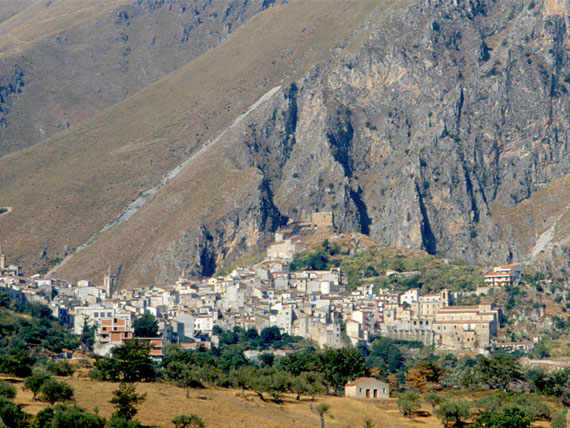 The Madonie, A Trove of Flavours

In northern Sicily lie the Madonie, a strip of land composed of 33 municipalities, as well as a trove of cultural artefacts and local specialties.

Link copied
The Madonie is a strip of land stretching between the Mediterranean Sea and the Sicilian Apennines, from Palermo to Messina, partly overlapping the Madonie Regional Natural Park. The territory is dotted with countless castles and monasteries, an evidence of the past Greek, Roman, Byzantine, Arab and Norman dominations. Inspired by Luigi Veronelli, a forerunner of the appreciation and promotion of Italy’s oenological and gastronomic heritage, the GAL Madonie - Gruppo di Azione Locale, “Local Action Group” – participates in a project for transnational cooperation, aiming to promote local identities by means of the Municipal Designations of Origin – denominazioni comunali (de.co.) in Italian.

The Madonie count a number of villages that have been designated as towns of historical interest within the association I Borghi più belli d’Italia. Cefalù stands out both for its beaches and its artistic heritage. Up in the mountains lies Geraci Siculo, a maze of alleyways and courtyards and a venue of the Carvaccata di Vistiamari, “Ride of the Sheperds”, a contest taking place every seven years, where the most productive farmer is awarded a basket filled with lamb-shaped cheeses. Other places of interest are the salt mines in Petralia Soprana and the medieval Ventimiglia Castle in Gangi.

Many specialties have been listed as de.co. products, including meat, mushrooms and cheeses, but it is the confections that get the lion’s share, such as Ganci’s almond-based turrunetta, u fasciddatu, a typical Easter cake, the taralle biscuits and a cucchia, a Christmas pastry filled with almonds, raisin and figs. Castellana Sicula is renowned for its almond amaretti biscuits and for its chocolate, the protagonist of the Festival delle Alte Madonie. Last but not least, the Manna of the Madonie, a natural sweetener extracted from ash trees, low on glucose and fructose, has been labelled Slow Food Presidium.