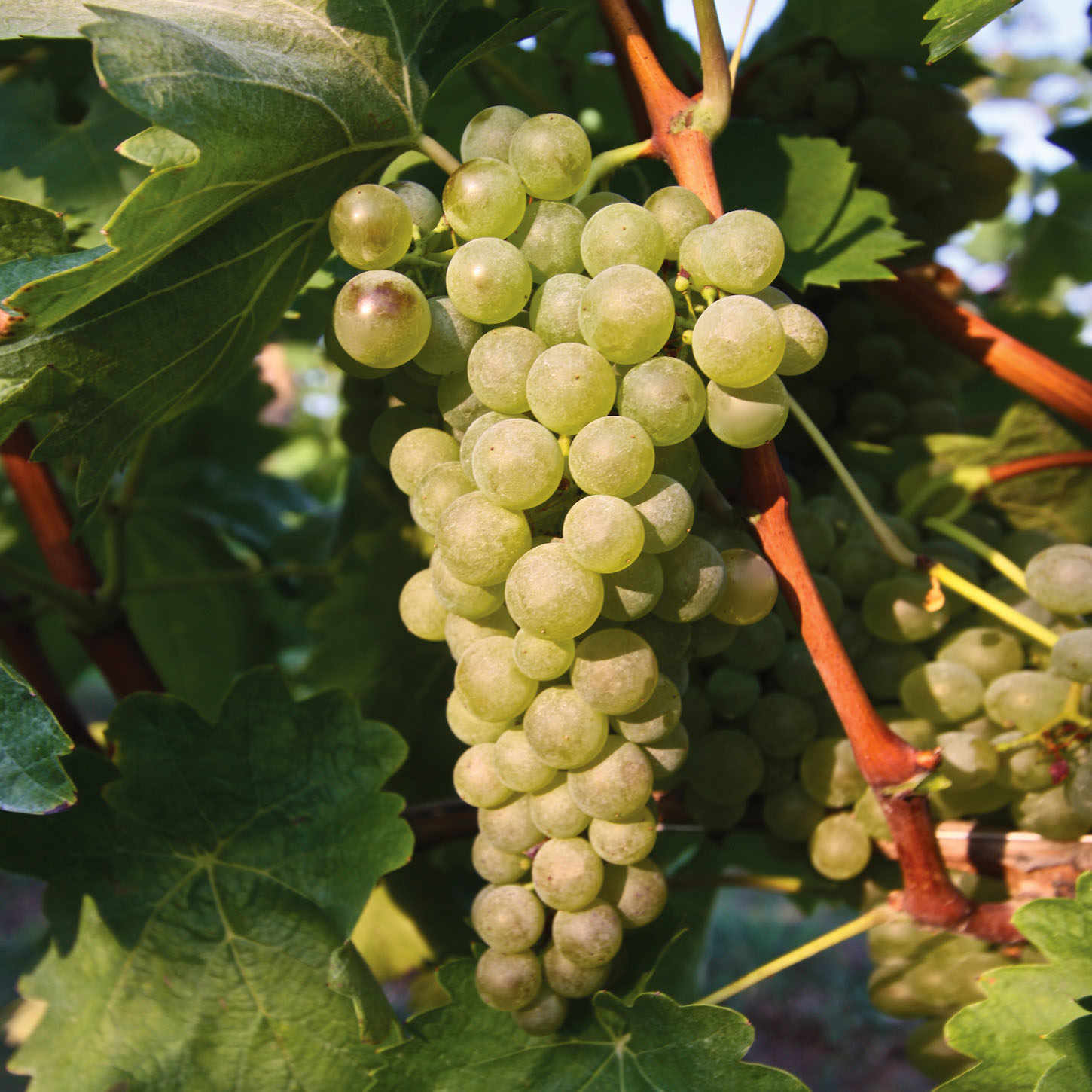 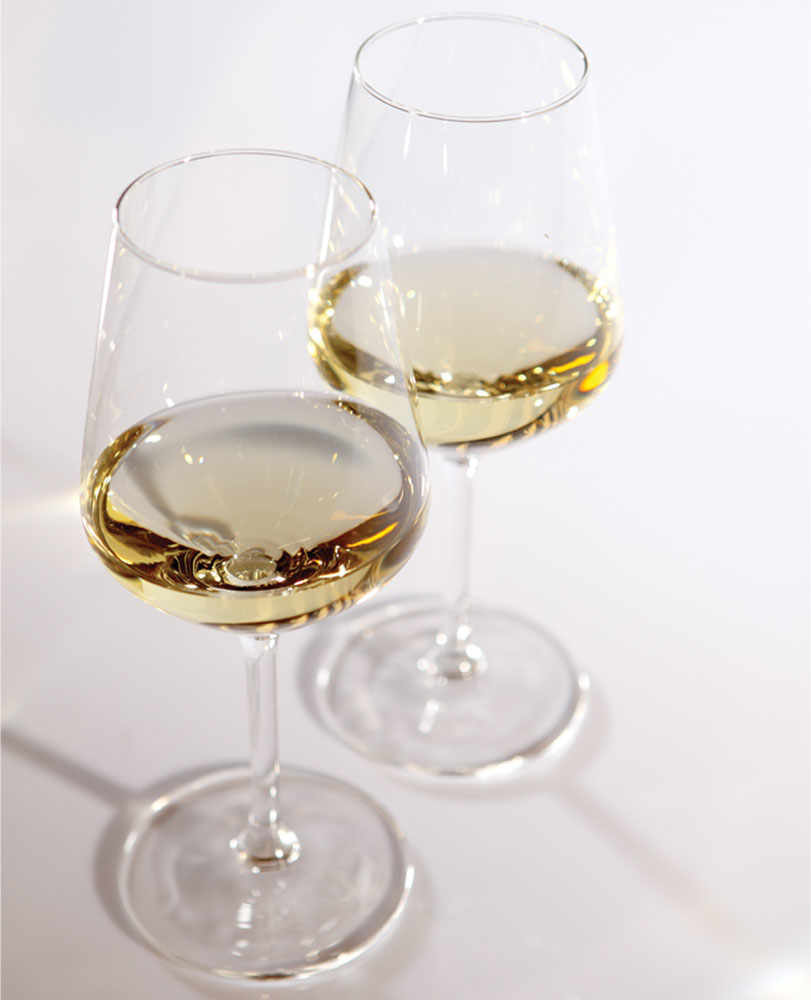 Lugana is the name of the area on the southern coast of lake Garda, the first in Lombardy to receive a DOC (Controlled Designation of Origin) in 1967. The indigenous grape variety, the solidity of local winemakers, the favourable weather and soil characteristics, as well as the flourishing tourism business ensure the unexpected success of the region.

Link copied
Lugana, the first DOC wine in Lombardy
The historical relevance of the Lugana wine was duly acknowledged in 1967, when the wine region was awarded a Controlled Designation of Orgin (DOC). It was the first wine in Lombardy to achieve the said designation and one among the first in Italy. The grape base of Lugana is the Turbiana variety, although other varieties may be included in small quantities, provided they do not exceed 10% and they belong to the white and non-aromatic type. The tendency today, however, is to make exclusive use of Turbiana grapes, in five different fashions. The production area covers the eponymous Lugana region, the homeland and Latin poet Catullus and one of his favourite residences. Lugana encompasses a number of municipalities between Lombardy and Veneto: Sirmione, Desenzano, Pozzolongo and Lonato in the province of Brescia, and part of Peschiera del Garda, in the province of Verona.

Different types of Lugana: Base, Superiore and Riserva
The “Basic” Lugana type accounts for 90% of the DOC region. It comes in a straw-yellow colour with greenish tinges. Its bouquet is faintly floral, with nuances of almond. Its taste is fresh, persistent and reminiscent of citrus fruit. The Superiore type is Lugana Base, which has undergone at least one year of ageing. Its colour has acquired shades of gold and its bouquet has become more complex, with scents of wild greens, chlorophyll, ripe apple and citrus fruit, as well as notes of hazelnut or spices, depending on the type of the wood in which Lugana has aged. To the palate, Superiore is vividly acid and elegantly mineral, with a slight salty taste. Lugana Riserva is the natural evolution of the Superiore type. It needs to be aged for at least 24 months, out of which 6 in a bottle. The colour of Riserva is even more vibrant and the bouquet more complex, with gun-flint and more balsamic flavours. The minerality of Lugana Riserva is warmer to the palate, with an equally sharp and persistent taste.

Late-harvest and sparkling Lugana
The Lugana vendemmia tardiva (“late harvest”) type is made with overripe grapes collected late in the season, in which the sugar concentration is higher. The resulting wine is mellow without being too sweet. Lugana Spumante is a long-established sparkling type, featured in the production guidelines since 1975, and made by means of both Charmat and Champenoise methods. Charmat wines are simpler and fresher, with a scent of citrus fruit – primarily citron – and a creamier and more generous effervescence. On the other hand, the Champenoise method is responsible for a more complex profile, featuring a more elegant and dynamic bouquet and a more graceful and crisp effervescence.