Get more of ArteCibo delivered to your inbox
Sign up for free newsletter
HOME / NEWS / MTV Tennis Open: Tuscany’s Most Celebrated Wine Designations To Compete on Red Clay 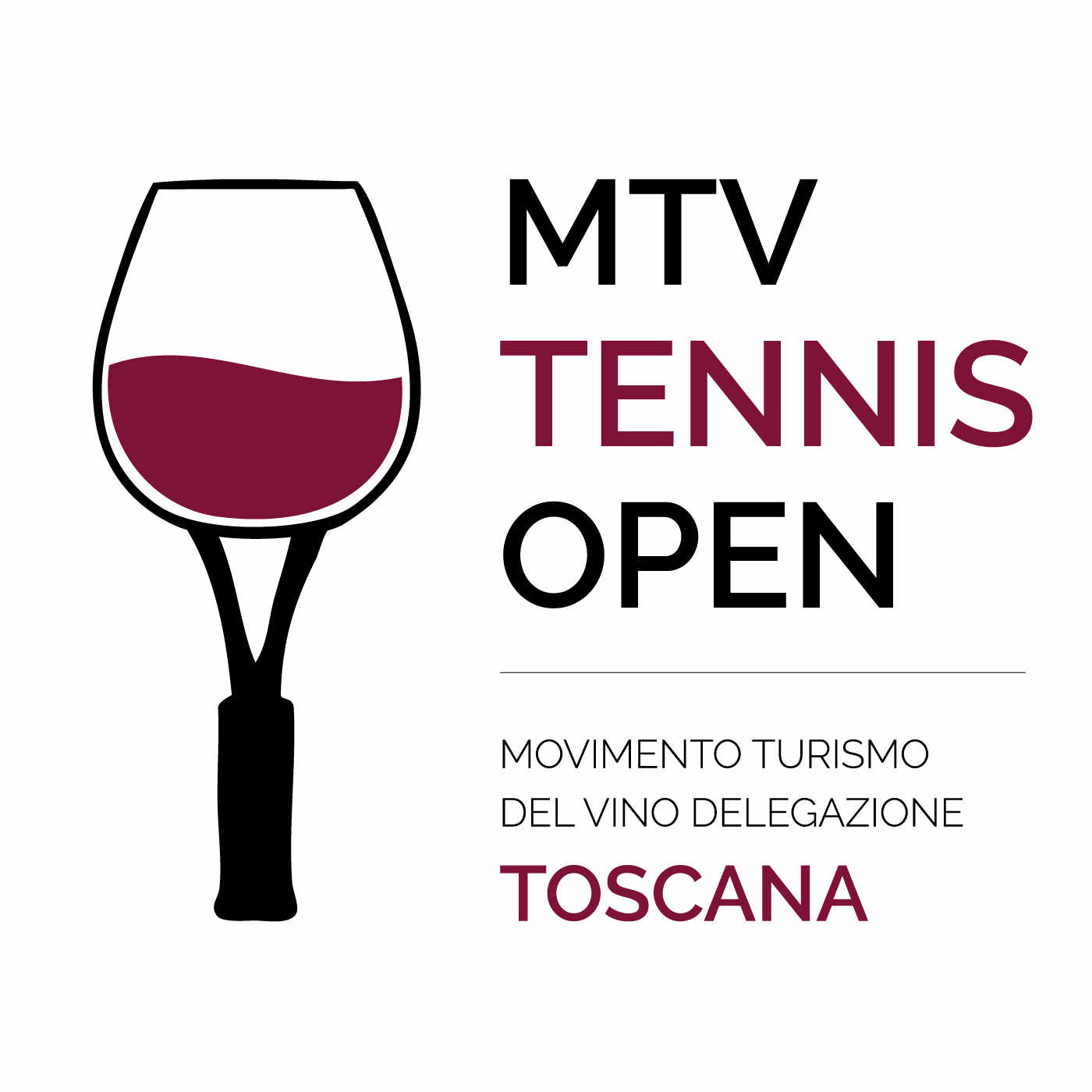 Brunello, Nobile, Chianti and many other wine designations will compete against one another on the clay courts of the Vico Alto di Siena Tennis Circle, in a tournament which will be inaugurated on 5th May. The event is promoted by Tuscany’s Wine Tourism Movement, in collaboration with a number of partners. The aim of the initiative is to bring wine and sports together.

A tennis tournament will determine which wine is the winner, among Tuscany’s main designations, next 5th May at the Vico Alto di Siena Tennis Circle. The event, which is fostered by Tuscany’s Wine Tourism Movement, stems from the will of some of the affiliated wineries to bring wine and sports culture together. The initiative is expected to spread well beyond the physical boundaries of the province of Siena, to the other wine-producing areas of Tuscany and the rest of Italy.

For this first edition, the Tuscan Wine Tourism Movement has found a partner in the space-age Vico Alto di Siena Tennis Circle, a prestigious sports venue located in the midst of the Chianti Classico vineyards, with the beautiful view of the historic centre of Siena. The contenders will be Tuscany’s leading wine designations, represented by the producers and collaborators of the wineries affiliated with the Movement, competing against one another on the tennis courts. Each team will play by the rules of the Italian Tennis Federation. The final ranking will determine the winner of the first MTV Tennis Open.

Game rules and programme will soon be available at 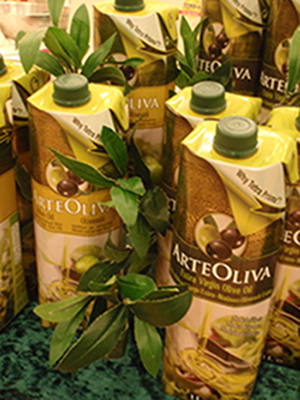 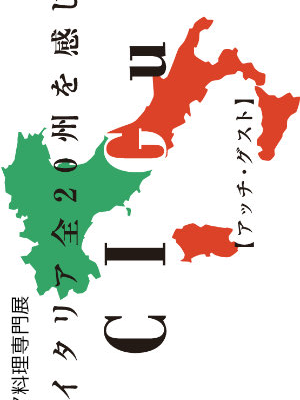 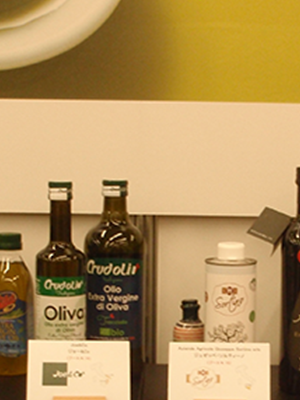