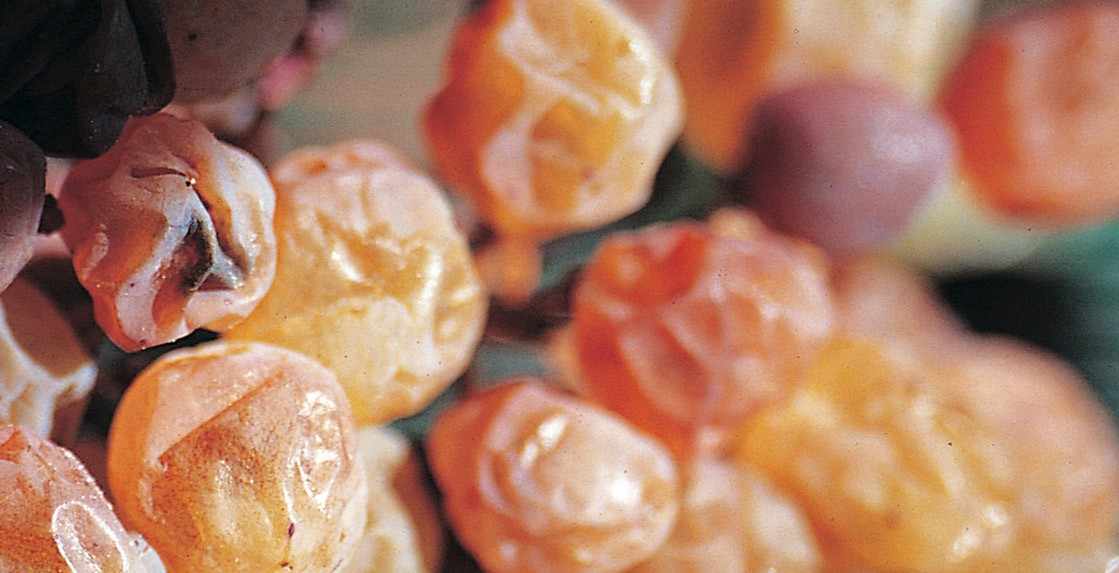 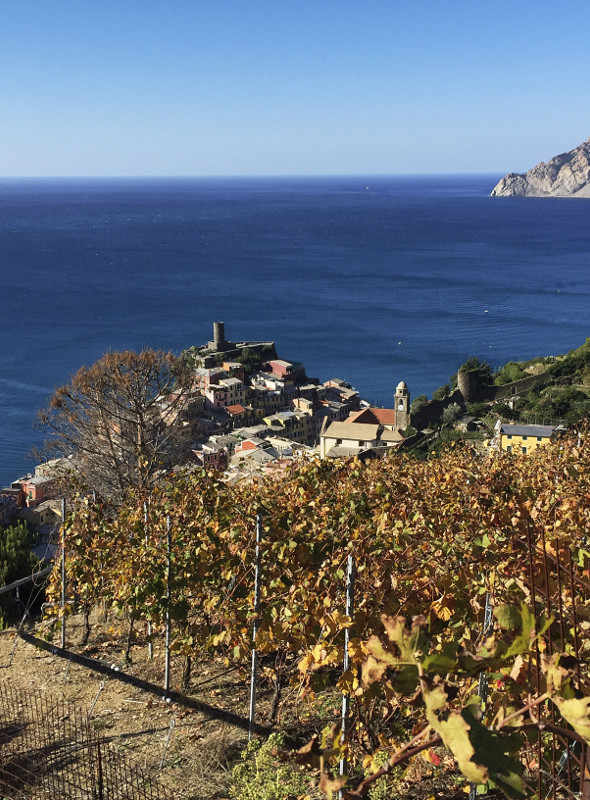 Sciacchetrà Passito Wine: The Nectar of The Cinque Terre

The sheer cliffs of the Cinque Terre, on the Ligurian Riviera di Levante, province of La Spezia, are one of Italy’s most strenuous wine landscapes and the birthplace of Sciacchetrà, a sweet meditation wine, produced in very small amounts from native or semi-native vines, and very popular amongst wine enthusiasts.

Link copied
Sciacchetrà is a passito wine, sweet and slightly briny, produced in the Cinque Terre, the area comprising Riomaggiore, Manarola, Corniglia, Vernazza and Monterosso. The gastronome and oenologist Luigi Veronelli described the vigneron - the local wine-makers - as “crazy angels” for their stubborn perseverance and relentless passion in growing the grape vine in such a strenuous landscape as the sheer cliffs of the Cinque Terre, that make it necessary for all the operations to be carried out manually. To make everything more challenging is the amount of grapes required in passito wines, which is double the amount needed for non passito wines. The result of such toil is an extraordinary nectar, which awarded a protected designation of origin (PDO): the Cinque Terre Sciacchetrà.

A meditation wine. Sweet, but not too sweet.
The grapes are usually collected in September and left to dry naturally for at least two months in cool, well-ventilated premises, protected from sunlight. The grapes are then pressed and distemmed. The fermentation lasts twenty days approximately. Subsequently, the wine is transferred to “caratelli”, 50-100 litre casks made of oak, cherry or chestnut wood. Sciacchetrà must rest at least one year and it is best enjoyed two or three years from the harvest. Its alcohol content is 13.5%. It is semi-sweet, but never too sweet, oozing with nuances of the Macchia, the Mediterranean brush. The lifespan of Sciacchetrà passito wine is up to forty years.

The importance of the Ligurian climate
The landscape is pivotal to the growth of the grape vine - landscape being a combination of factors, i.e. the location of the vineyards, the climate, the winds, the orientation with respect to the sun, and, last but not least, the exposure to sunbeams, which comes both from the sky and from the reflecting sea surface. The privileged position of the sea cliffs allows the vines to bask in a huge amount of light. The photosynthesis turns the water and carbon dioxide into sugar. The high sugar residue - 140 g/l - makes Sciacchetrà a perfect meditation wine.

Some figures
The production of Sciacchetrà wine varies according to the vintage. 2016 has been more productive than the preceding year, due to the unusual heat of summer 2015. Still, the quantity of Sciacchetrà remains quite small. In 2010 16t grapes were turned into passito for a worth of 40,000 bottles. The figures for 2011 were 12.5t grapes and 33,000 bottles, due to the floods. 2012 was a very bad year for Sciacchetrà. The strong gusts of libeccio and the frequent hailstorms caused the production to plummet to only 6.9t and 19,000 bottles. To make a long story short, the weather is paramount and the production may vary dramatically from one year to another. Generally speaking, the grapevine suffers terribly from extremely hot weathers and extremely cold weathers. Liguria, however, has a nice, mild, Mediterranean climate, which makes it very easy for the grapevines to thrive.