HOME / FOODS / CHEESE / Salva Cremasco, A Cheese That Wastes Not 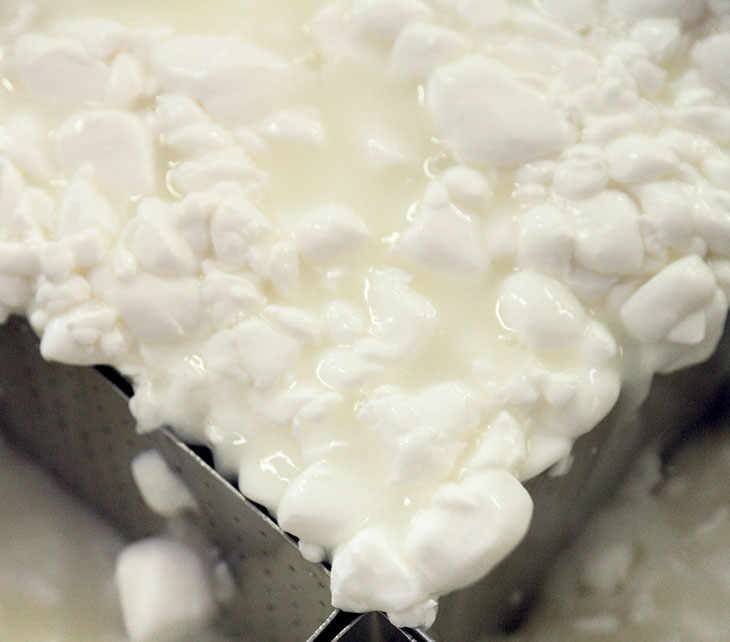 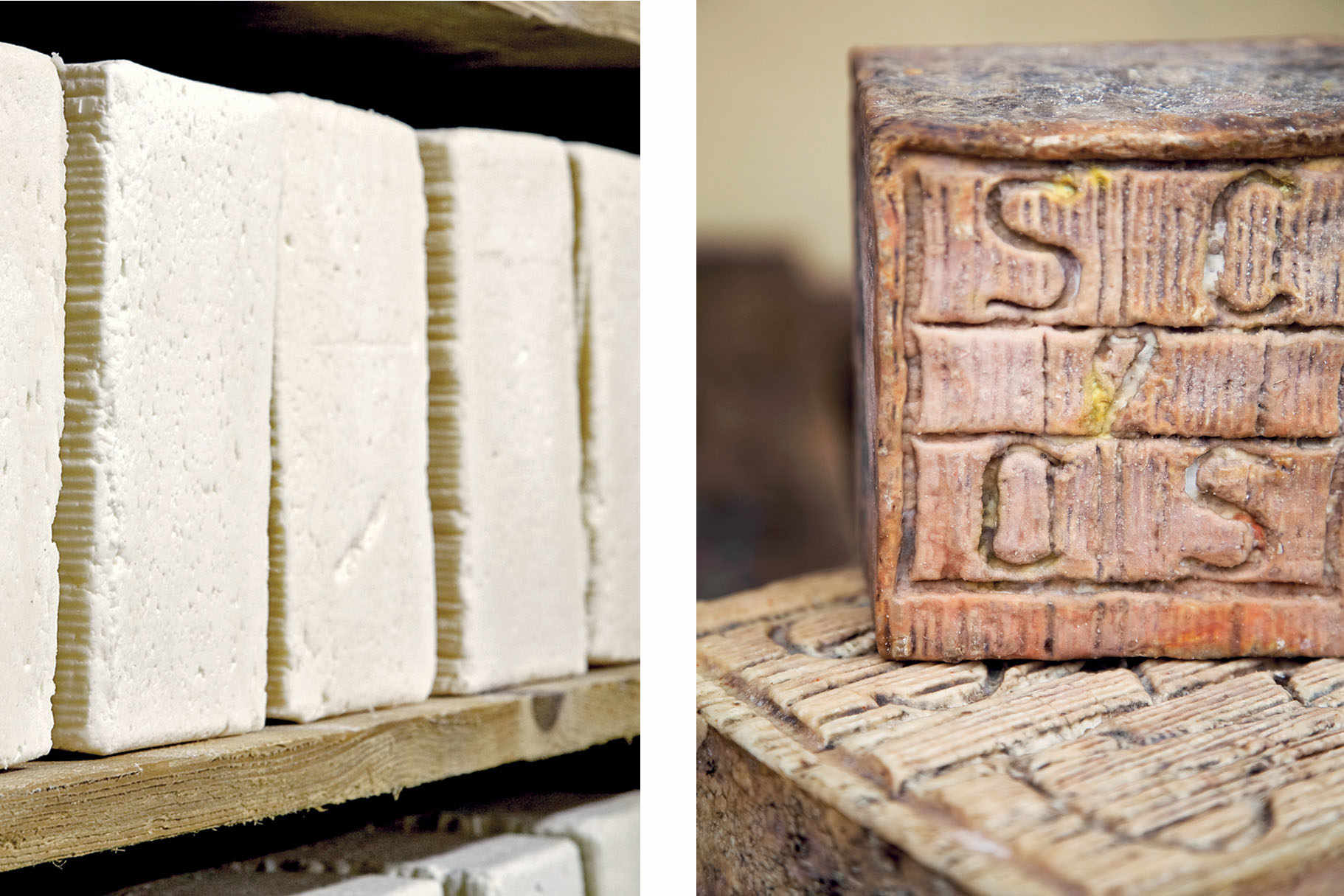 Salva Cremasco, A Cheese That Wastes Not

Aromatic and delicate, Salva Cremasco was born out of the desire for dairy farmers to save their leftover milk.

Link copied
Salva Cremasco, a cheese made of surplus milk
Its name originates from a term used in the past referring to a custom of not throwing things away. This “waste not, want not” philosophy was especially indicative of the agricultural world. Salva Cremasco was made when, after eating their fill of spring grass, the dairy cows were milked and some milk was left over. It was born out of this desire to ensure that no milk went to waste and as a result was preserved in the form of cheese.

Salva Cremasco Characteristics and Nutritional Value
Salva Cremasco is a cheese produced in Lombardy, Northern Italy, and is a delicate and fragrant natural cheese. It is made from raw milk, salt, and the addition of rennet, a naturally occurring enzyme which is cultivated to curdle milk into solid curds and liquid whey. It is naturally high in fat, protein, vitamin A, calcium, iron and sodium. Salva Cremasco is always made perfectly square. The rind of the newer cheeses is thin and smooth, while much thicker in older matured cheeses. The thickness of the rind is due to the presence of the enzymes and mould that are imparted intentionally through the processing environment in which it is made. The cheese itself is compact, hard and brittle; whereas the cheese just below the rind is actually very soft. Smaller blocks of the cheese weigh between 1.3 and 1.9kg, whereas the larger blocks weigh between 3 and 5kg. Salva Cremasco received Protected Designation of Origin (PDO or DOP), and is sold under the Consortium for the protection of Salva Cremasco. The Consortium Logo is an “S” and a “C” in a square border imprinted onto the rind.

Salva Cremasco Production
During the cheese-making process, while the milk is not heated in any way, it is kept warm after the rennet (curdling enzymes) has been added in order to assist the coagulation process. In a process referred to as “stufatura”, the curdled milk is transferred from vat to mould and kept at a temperature between 21 and 29°C. Next the rind is marked before the block is sprinkled with salt, or steeped in salt water. Now-a-days the DOP cheese is fermented for 75 days at a minimum. After being rested indoors for around a month, the outer-layer of mould is scraped off, and cleaned with specialised sponge infused with canola oil and the naturally anti-bacterial rosemary, and then they add sage, marjoram, juniper, laurel and various other herbs. Salva Cremasco is a niche product, with only 220,000kg being produced each year. The majority of the cheese’s production takes place in Brescia, Bergamo, and of course Crema, from which the cheese receives the ‘Cremasco’ in its name.