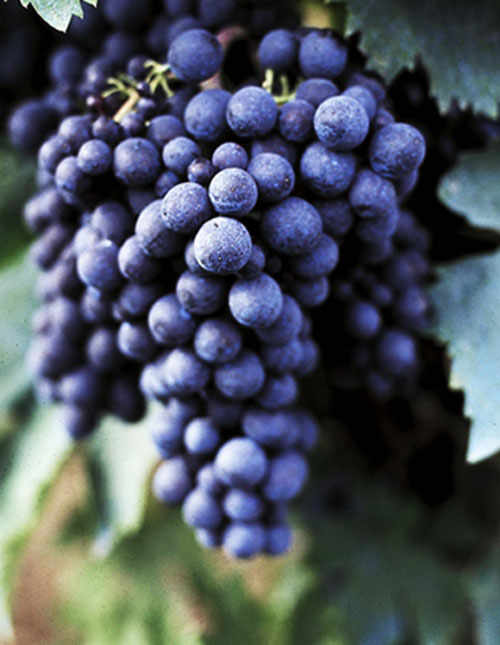 Located in the southernmost part of the Marches, San Benedetto del Tronto is a seaside resort enticing tourists from all over Europe and a trove of natural beauties, historic remnants and food delicacies.

San Benedetto del Tronto, between the seaside and the hills

San Benedetto del Tronto is a town in the Southern Marches, framed in a spectacular landscape, with beaches stretching as far as the eye can see, hills, towns and medieval parishes. The territory is packed with history, natural beauties and a great variety of food delicacies: fresh fish from the Adriatic Sea, olive oil and meat from the hills on one seaside, and cheeses, luncheon meats, truffles and mushrooms on the mountainside. The Marches boasts as many as 15 Controlled Designations of Origin wines, as well as 5 Controlled and Guaranteed Designations of Origin wines, one for each hill.

The Palm Riviera (Riviera delle Palme) is an important fishing district and seaside resort. Located at the mouth of the Albula stream, between the Tesino river in the north and the Tronto river in the south, and surrounded by green hills and medieval parishes, the Palm Riviera has beaches of fine, white sand, which gently slope into a sea, a shallow shoreline, which makes it bathing less intimidating. The various landscapes are mirrored in the wide array of typical products of the city. All the specialties of the Marches can be found in San Benedetto del Tronto.

Not only is San Benedetto famous for the brodetto alla sambenedettese, a soup made with fish, vinegar, sweet peppers and green tomatoes, but also for its prized wines, both white, like Falerio dei Colli Ascolani, Pecorino and Passerina, and red Piceno Superiore and Piceno CDO. The latter, in particular, contains the fragrances of the sea breeze and the Sibillini Mountains. It is ruby-coloured and has a delicate taste which can be paired with nearly any dish. Other products include vino cotto (obtained from the heated and then fermented must of any of the local grape types) and ciauscolo, a salami spread.