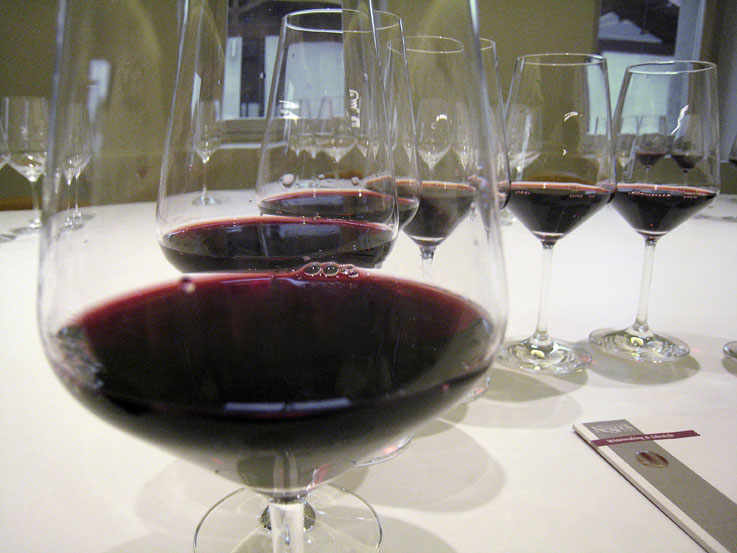 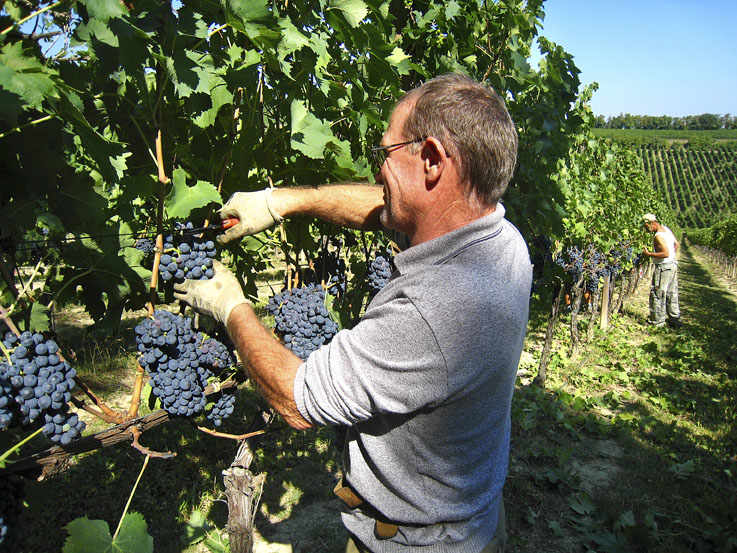 Famous on the grapevine: Sangiovese

Sangiovese is said to be the soul of Italian red wine. It is famous for being the grape of many internationally-acclaimed wines, such as Chianti DOCG (controlled designation of origin), vino Nobile di Montepulciano and Brunello di Montalcino

Link copied
In the vineyard: Sangiovese is said to be a grape variety that is said to be incredibly hardy, high-yielding and versatile. The vine’s shoots sprout vertically and the grape-bunches will sprout on young sprigs. The most suitable method for growing Sangiovese grapes is known as “cane pruning”. It starts with a short cordon (branch) of the grape tree, from which another branch is allowed to grow horizontally. This branch will become the base from which the young vines will grow, and all the non-fruit baring growth is trimmed away. Also, there are instances in which varieties which branch-out, rather than horizontally, are grown along a tent-like net high above fertile soil.

In the cellar: What is most noteworthy about Sangiovese, along with its high yield, is its versatility in that it can be made into all sorts of various wines. New wines, fragrant rosé wines, fresh red wines to be drunk young, and of course even reserve wines which have had their name carried all over the globe. Sangiovese is said to be incredibly diverse. Some of this diversity extends to include wines such as Brunello di Montalcino, Montepulciano d’Abruzzo, Morellino di Scansano, Chianti, Todi, and Romagna. These wines all share the same characteristics. A transparent, ruby colour, a floral fragrance, and a balanced taste with a refreshing dryness and astringency. Sangiovese grapes are also used as the base for raisin wine (passito wine), vin santo (dessert wine, where the Sangiovese style is known as “Occhio di Pernice"), and sparkling wines. In terms of classification, Sangiovese wines are not particularly strong per, se, but are considered a wine with a stimulating bitterness and sharpness. The wine is fermented in large oak barrels, imparting a subtle fragrance without altering the flavour.

In the kitchen: Fresh Sangiovese wines pair beautifully with thinly sliced sausage or ham, pasta with meat sauce, fresh cheeses or grilled meats. As for the Sangiovese reserve wines, they pair well with stewed meats, matured cheeses or a Florentine steak. The Sangiovese-made ‘vin santo’ (dessert wines) or raisin wines, they enhance the flavours of baked goods, such as cakes or biscuits.